In addition to the prestigious Elementary School and Middle School Championships held each year, we are pleased to debut the TOP ROOKIES CHAMPIONSHIPS in 2020. This will be a special season-ending event for those who have wrestled one year or less.

Wrestling must qualify for the Championship tournaments by participating in at least three TOP-sanctioned events during the winter season. This includes the Winter Wrestling Winter Wrestling Series (WWS) or a Dulles Duals tournament. If you have any questions about eligibility, ask your coaches or let us know. ​​All three tournaments are held at Top of the Podium.
TOP MIDDLE SCHOOL CHAMPIONSHIPS (February 22, 2020)

This special tournament is for qualifying 5-8 graders. Medals are awarded to the top placers in each weight class, and the champion receives a large wall bracket (an Outstanding Wrestler award is given as well). In the past year, we have invited special guests to speak to the athletes/families and hand out awards. This includes Olympic medalist Butch Keaser, Frank Beasley (head coach George Mason University), and Johnny Curtis (All-American wrestler and MMA fighter).  Trophies are awarded to the top three scoring schools.

This special tournament is for qualifying K-5 graders. As much as possible, we divide wrestlers into "Experienced" and "Novice" divisions. The top three placewinners in each weight class receive medals and have a "photo op" on the podium (the champion also receives a large wall bracket). This is a double elimination tournament.

This new tournament is for wrestlers who have competed for less than one year. We will divide the "rookies" according to weight and age.
​PHOTOS FROM PREVIOUS TOP CHAMPIONSHIPS 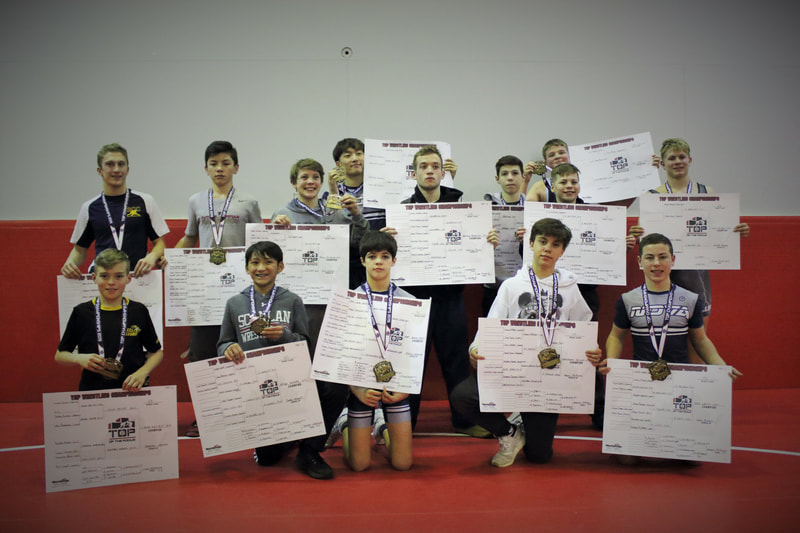 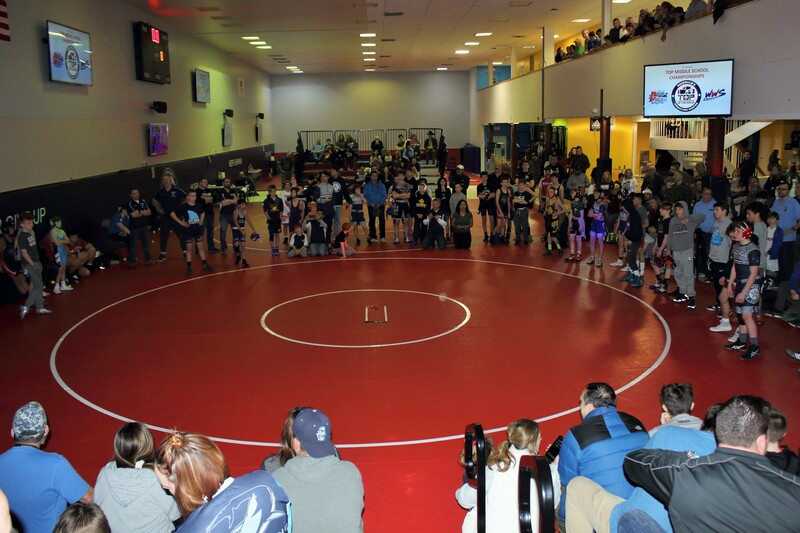 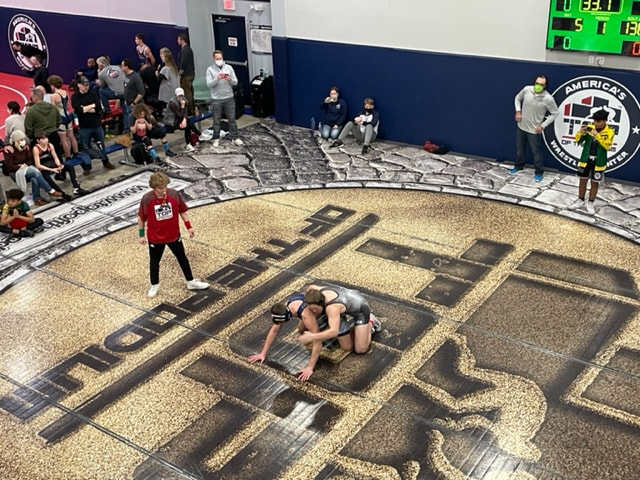 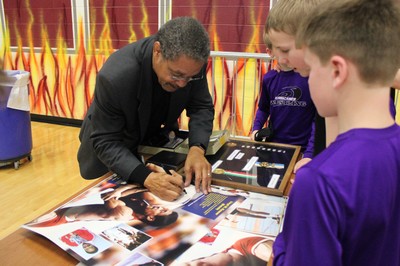 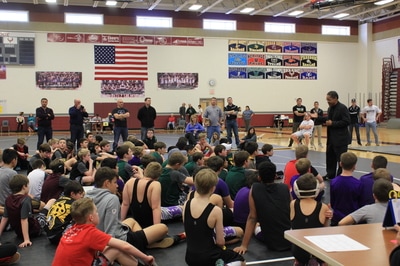 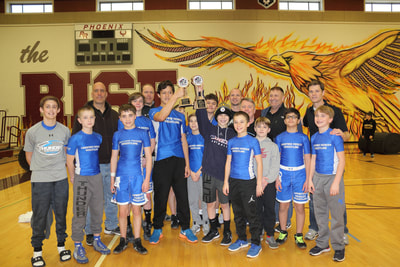 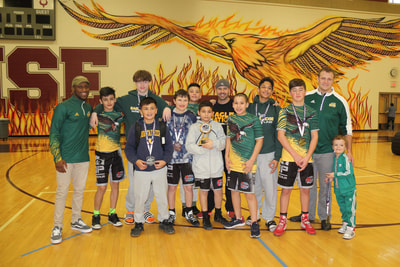 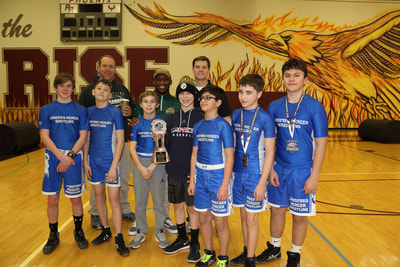 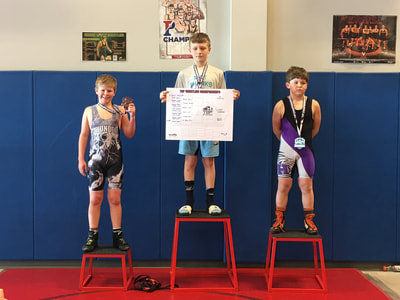 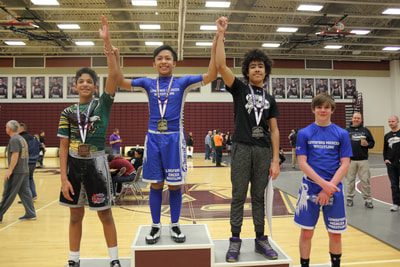 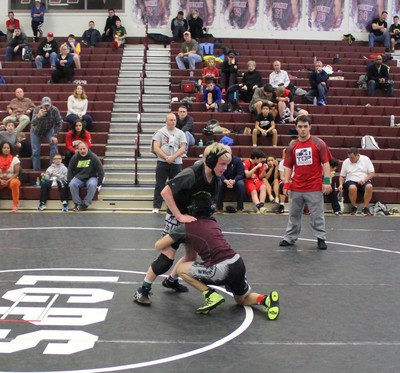 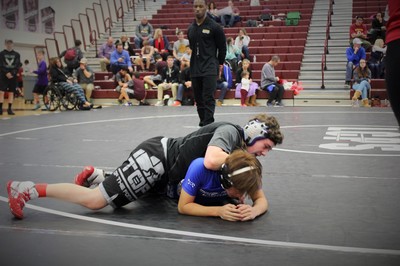 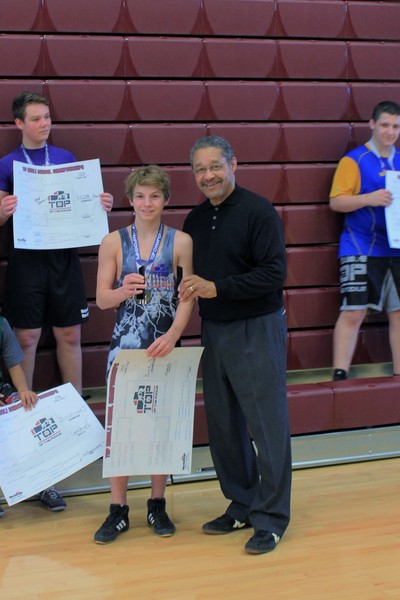 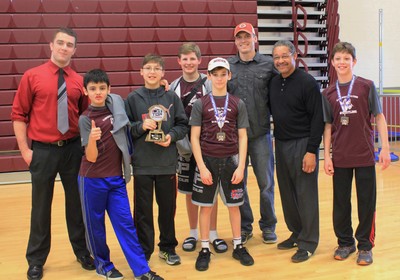 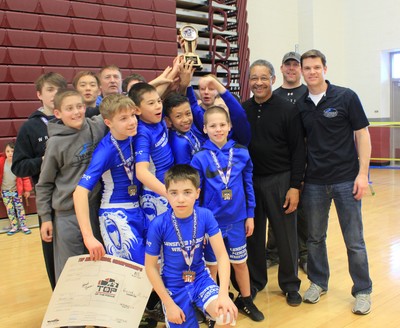 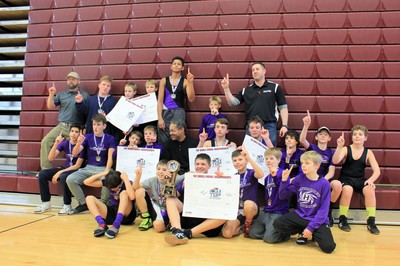 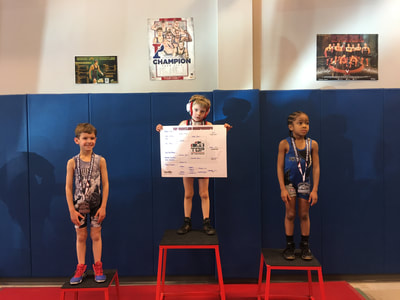 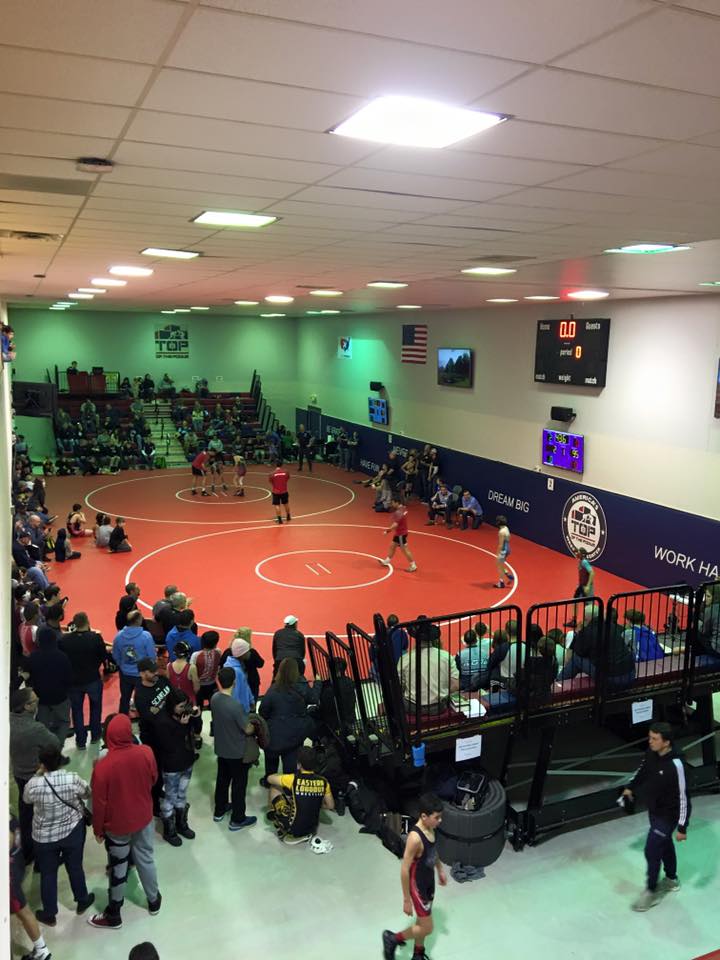 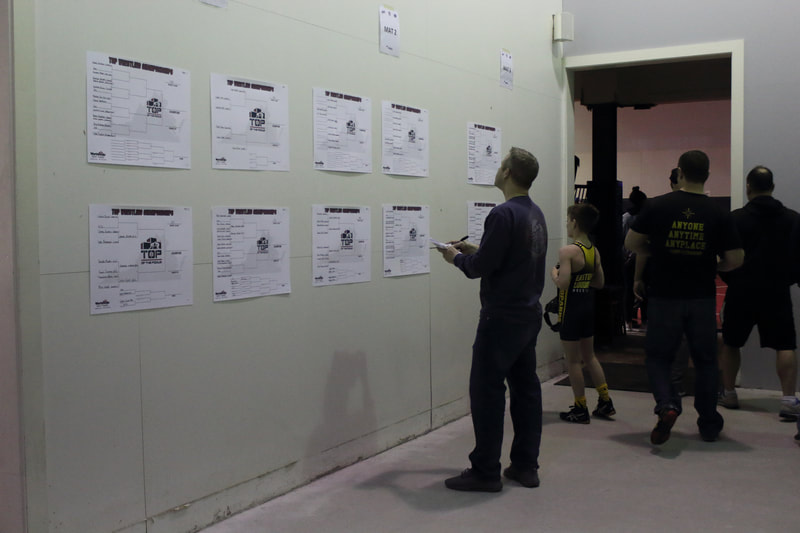 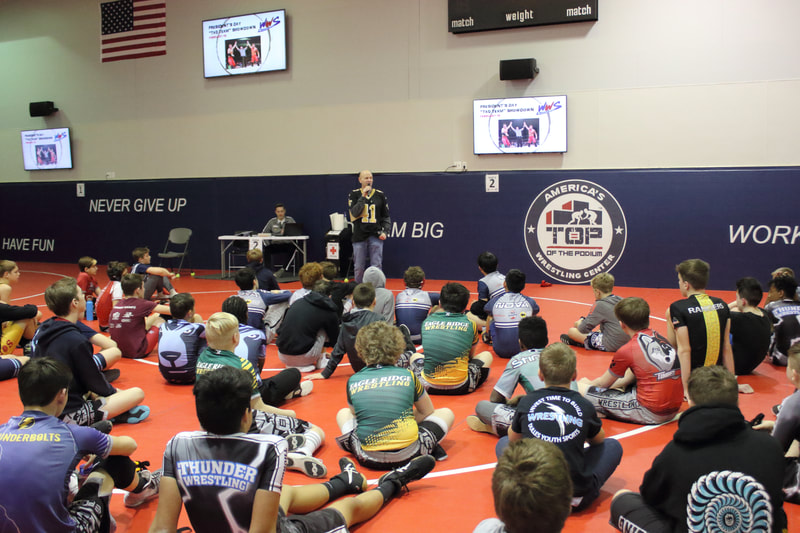 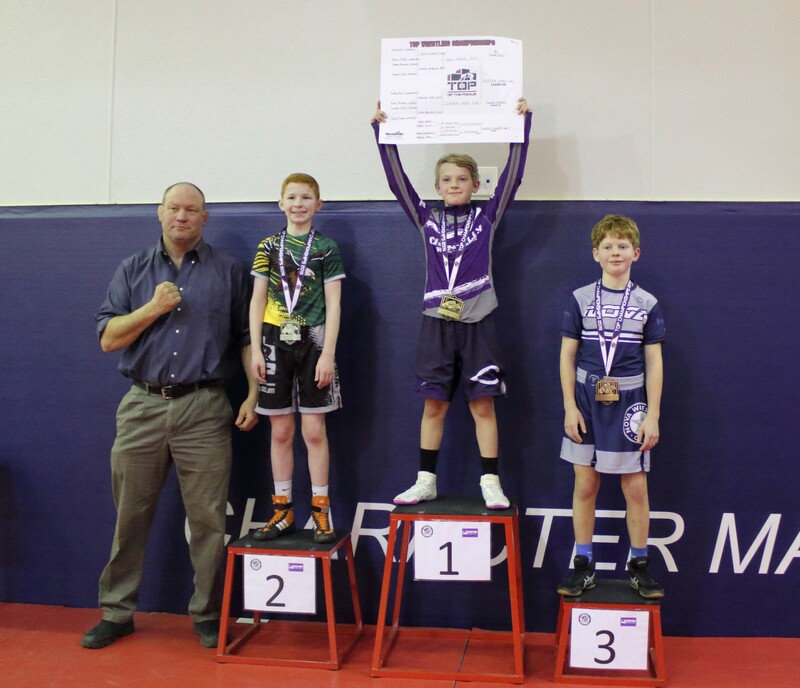 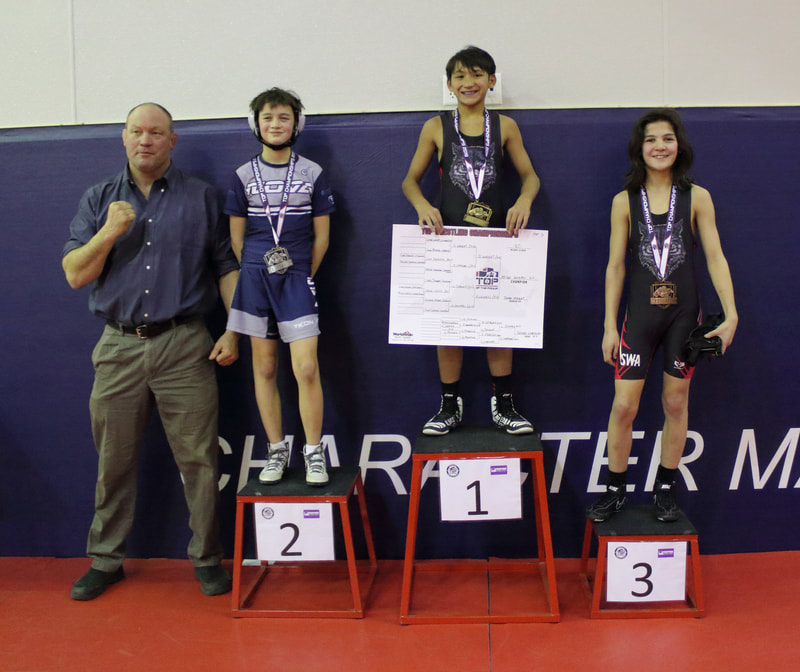 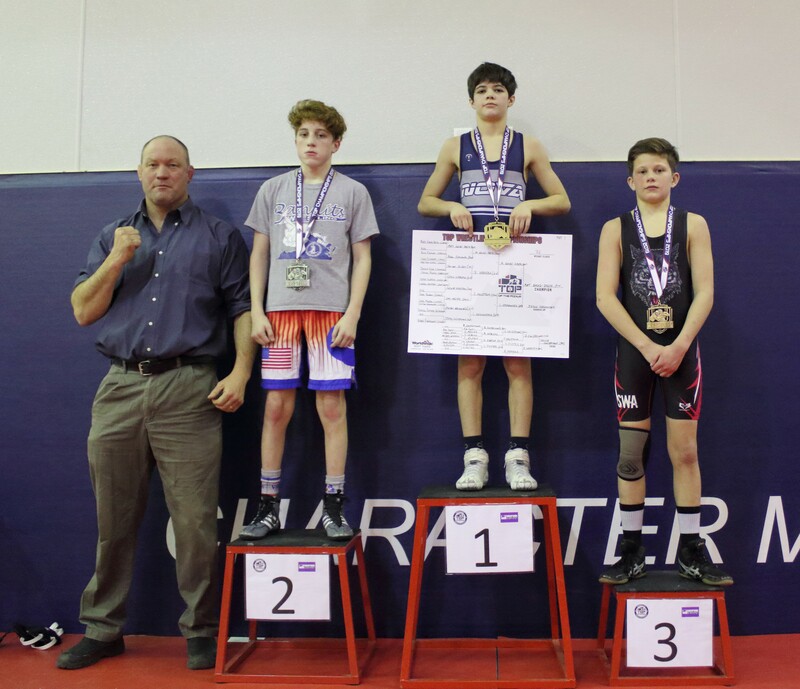 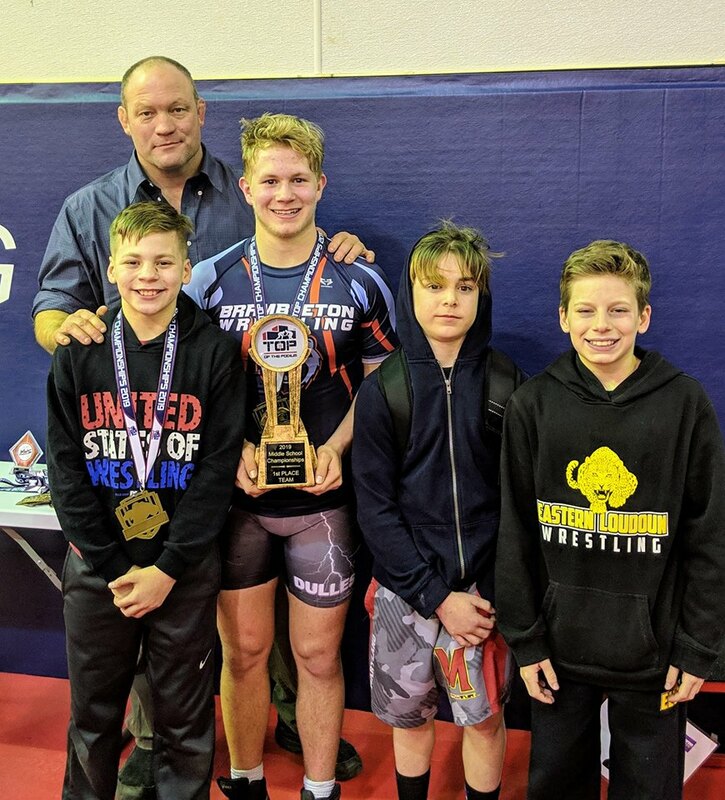 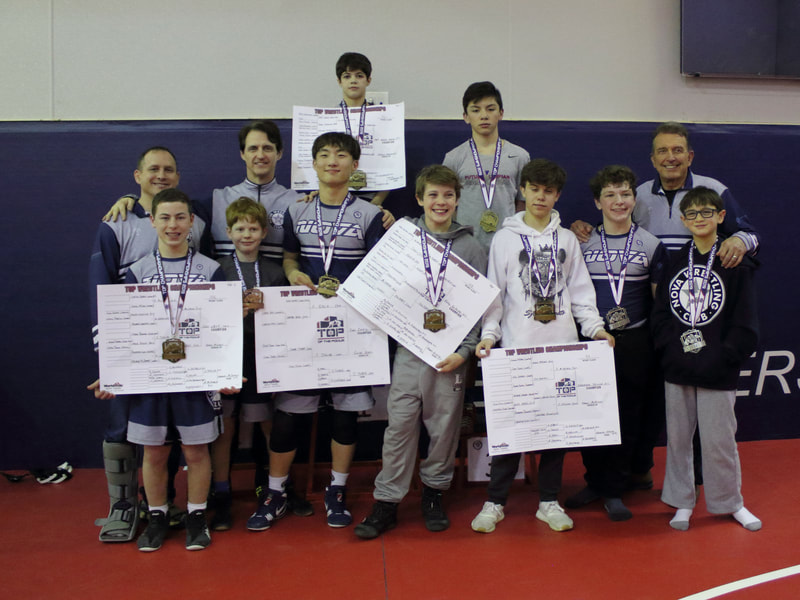 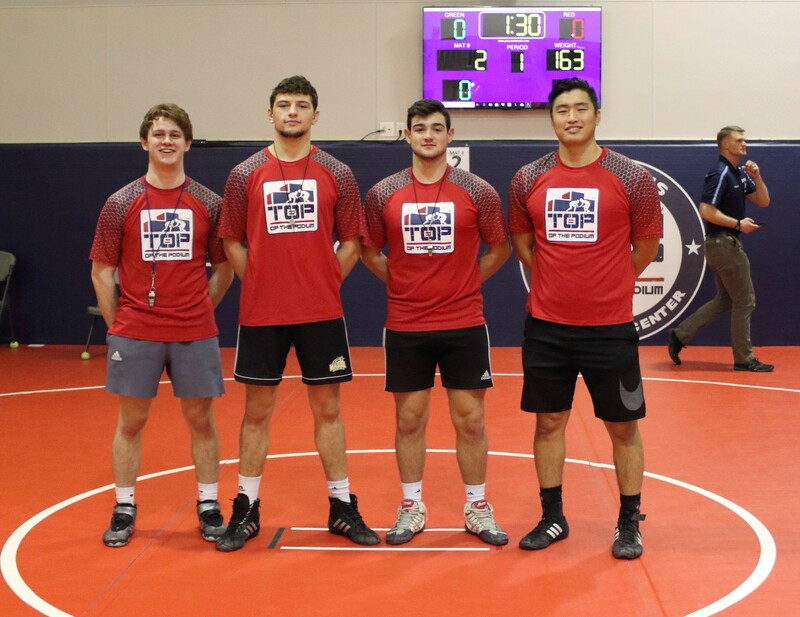 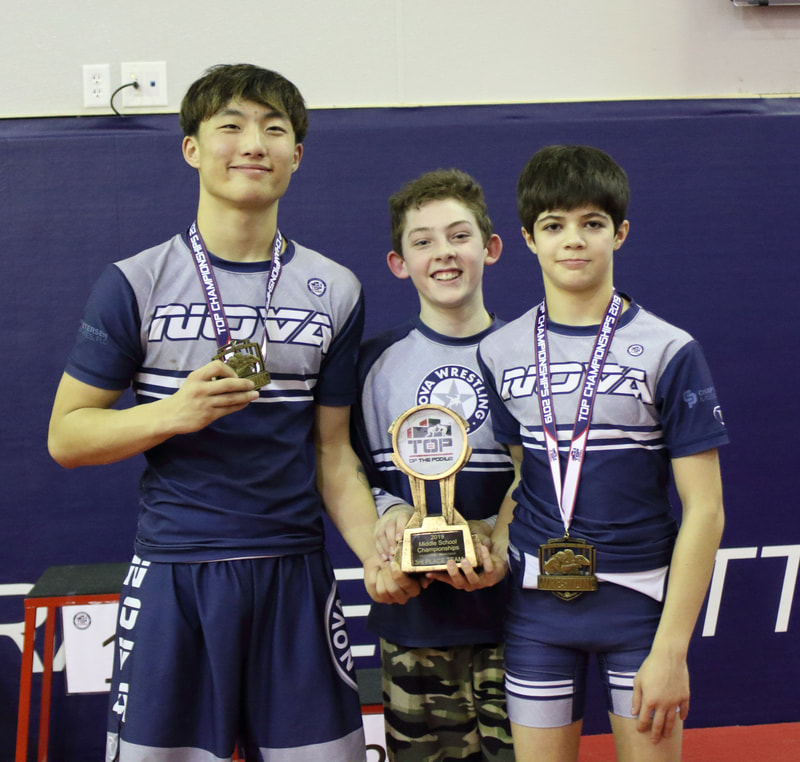